fragile piano on a bed of abstract noise 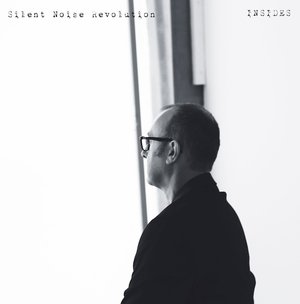 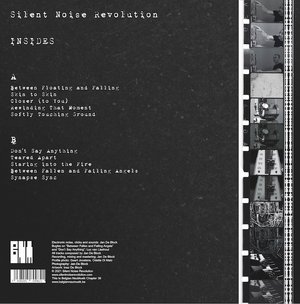 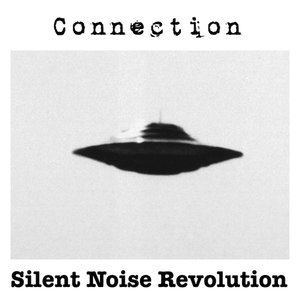 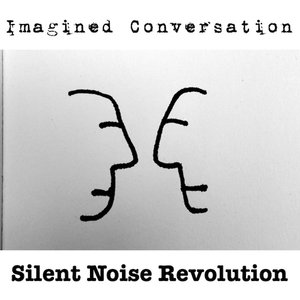 About a conversation that could have happened, but actually only happened in your mind, without speaking any word. 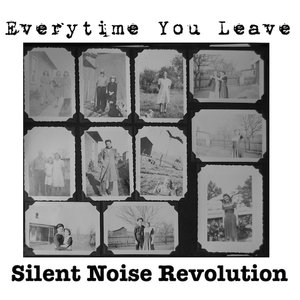 Piano Day is the 88th day of the year, 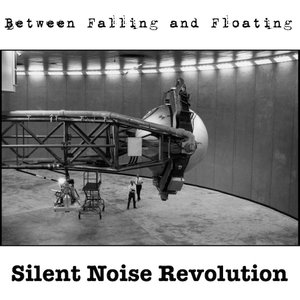 Between Falling and Floating

Piano Day is the 88th day of the year, 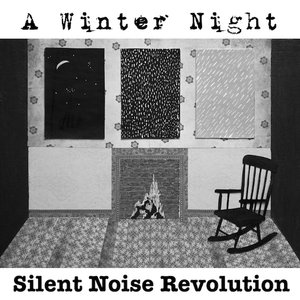 A Winter Night has got 5 tracks:

- Staring into the Fire

A Winter Night is about being alone in a cabin during a snowy winter night, disconnected from the rest of the world. 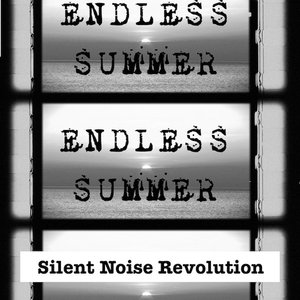 Endless Summer has got 4 tracks:

- An Afternoon in the Fields

- The Bearable Lightness of Being

- The Mirror of the Pool is a Gate

In fact, Endless Summer is an illusion, because there’s no summer without a winter.

But in an illusion, we can gently cherish and wander.

Endless Summer is about our strive and hope to be free from darkness and cold. 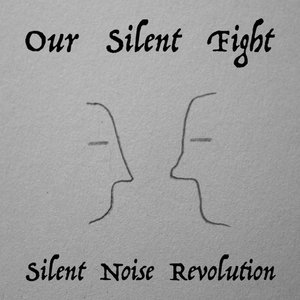 My most quiet work so far: only piano and space between notes. The title tells everything I want to say.

This track was selected by Nils Frahm for his "piano day 2017" playlist. However, it is not for sale and not for streaming: only available on Soundcloud. 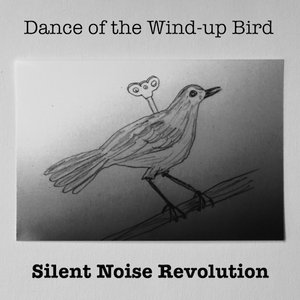 Dance of the Wind-up Bird

This is my very last release of this year, and concludes "Introverse", the first Silent Noise Revolution album to be released soon. 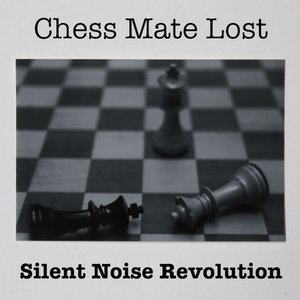 The white queen is lost, and the black king is soon to die. When the white king entered the game, the chessboard instantly changed into a paved arena.

Chess Mate Lost is a composition for piano and monophonic bass synthesizer.

"At the beginning I set the pace and the tension, without making a choice for major or minor scale. Then, I need the evolving distorted sound from the bass synthesizer to express the feeling of being so disgusted that you need to throw up. The bass synthesizer is contrasted by another emotion on the piano: an increasing notion of defeat. Now we’re in the middle. In the second part (2min 20sec) - driven by our human instinct - we try again, this time with an accent on the second beat. Getting closer to the finale, the accents move towards an “ambulance” sound. The finale is apocalyptic. This is reflected by a theremin, distorted drums, and the piano playing the dramatic bass synthesiser notes. At the end, all that remains is a morse signal in space." 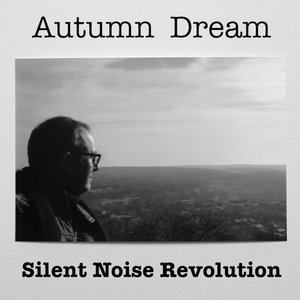 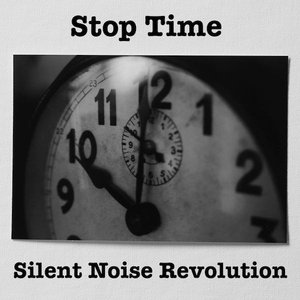 Some days are too heavy, because in the evening we realise that several possible futures, that all still existed when the day started, no longer exist.

That’s what “Stop Time” is about, a piece for damped piano and humming with closed mouth. 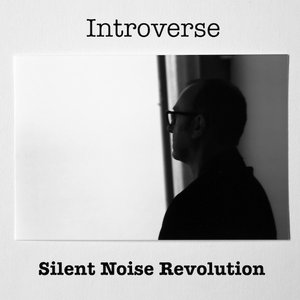 "Introverse" is not an existing word.

It is somewhat in-between "Intro Verse" and "Introvert". I like the word!

It will also be the title of the coming Silent Noise Revolution album. 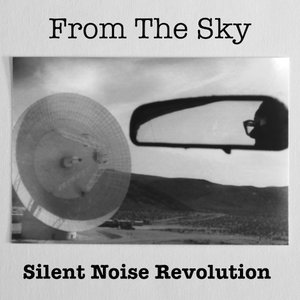 I was playing a vinyl record that I bought on the flee market for 1 euro, while reading a book about the universe. I was really into the book, until I heard the noise of the needle, indicating the end of side B. I was touched by the beauty of this simple rhythm, and moved to the piano..

"From The Sky" also contains a sample of the Voskhod2 USSR 1965 space mission. The plan of the mission was 16 rounds around the earth, including a space walk by Alexei Leonov. Closing the door after the space walk was more difficult than expected. They had to make a 17th rotation around the earth, and switch to manual control to come down. In the sample, you hear the voice of crew member Pavel Belyayev replying on instructions about the landing. The signal was picked up in Sweden, and distributed to the western intelligence agencies.

At that time, we humans were watching up to the sky full of mysteries, we felt very small. This common fear about something bigger than ourselves united us. 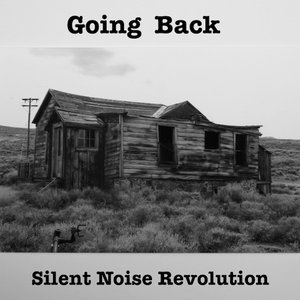 Going Back is about getting lost, returning to a place called "Home", and finding out it does not feel "Home" anymore. 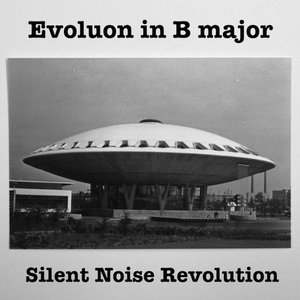 Piano composition for piano and drone sound. The drone sound is made by Hans Nijssen, using a hand built modular synth, and is recorded in Eindhoven, the hometown of Evoluon. 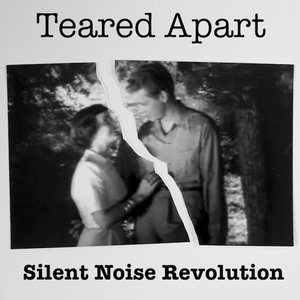 "Teared Apart" is about tearing to pieces after a breakup, and finally let it go. 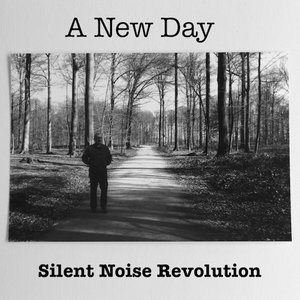 A new day - even when full - always starts as an empty page. 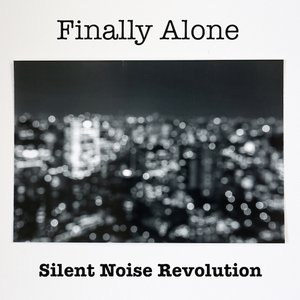 I tried to add a description for this track.

But then, I thought it is better without. 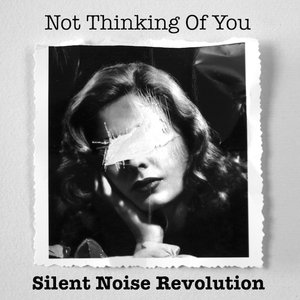 Not Thinking Of You

"Not Thinking Of You" is about the desire for someone who is not there. The more you try not to think, the more you do. Sometimes, the other person is just an impossible phone call away.

You're all the way down here, at the origin of Silent Noise Revolution.

It was not a big bang.

It was just an epiphanic bubble that came up, and raised into my conscious level.

There, in the silence of unspoken thoughts, it grew up, until it had its own identity.